This website is powered by www.claireguilloton.com – Design on the top inspired by the indigenes Wounaan o Noanamá

Was working a bit on illustrations for the project I am doing with my grand-ma. See the article here that explains the project. 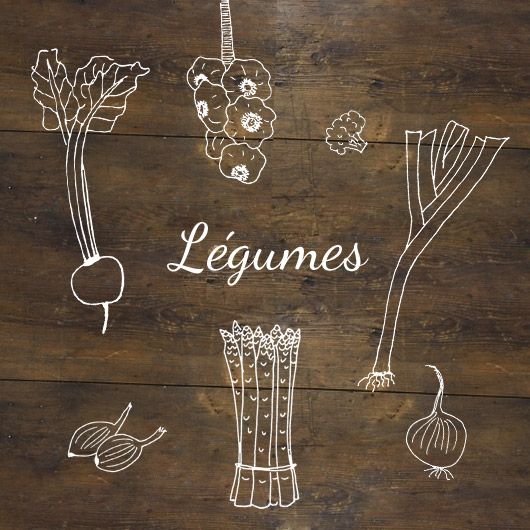 Today, I wanted to start telling you about the work I am doing with my grand mother. She is 85 and she’s called Thérèse. She was a farmer in the region of Vendée (Western France) all her life.

One day, I went to eat at her place and just realised how good was her meal, and nobody could cook better than a grand mother like the one I was lucky to have.

So I have decided to create a book of recipes so I could share moments with her and I could also make a project where I could do some illustrations. My idea was also to emphasize that at her times, we could live only with the products of the garden and fields, especially during the second world war. Today, that’s something most of us are forgetting.

It has been a long time since we started and I was quite busy with life’s obligations to achieve the project and to work on it. However, now that I have a bit more time, I want to take advantage of doing this blog to put myself into the task something like one day a week. So, I can have something ready sooner than never. 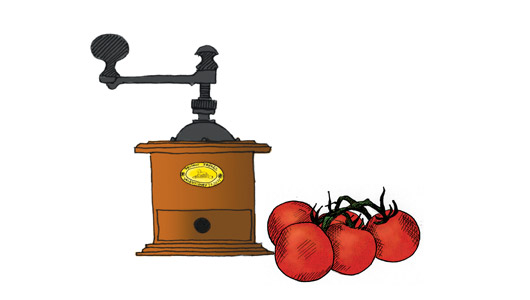